Once that started to happen and once that's gone to a certain place it's helped you to see a certain thing then that becomes of secondary value.  Yeah you'll see can have you have understandings the rest your life.  You'll have a little aha moments for ever. You know they they may not happen as often as you wish but you still happen but you realize that's not it's certain point your relationship with spirituality is going to be asked to turn from something that's based in experience.

Even experience love stitching states of consciousness to the letting go and dissolution self are two very different movements right?  One is interesting in one is kinda like I said it's kind of entertaining in its very but it's very revealing is extraordinarily important the level is true spiritual insight in revelation. The other not so fascinating not so sexy not so interesting to the mind. And even worse than that you can't do it, you can't do it.  So I mean again it's kinda like thought thinking how not to think or you have a self trying to not be itself. Do you see what I mean. So the harder you try to let go by yourself all you're doing is holding on.  So it's not about something you do you it's something that you sort have consciously begin to to join and agree to. Not just an intellectual level but it is a very very very deep level you join and you allow it to happen. You allow this falling in a way to happen. You don't do it, you don't know how to do it.  No one can know how to do it. But that's it happens nonetheless.  All you have to do is allow it to happen. 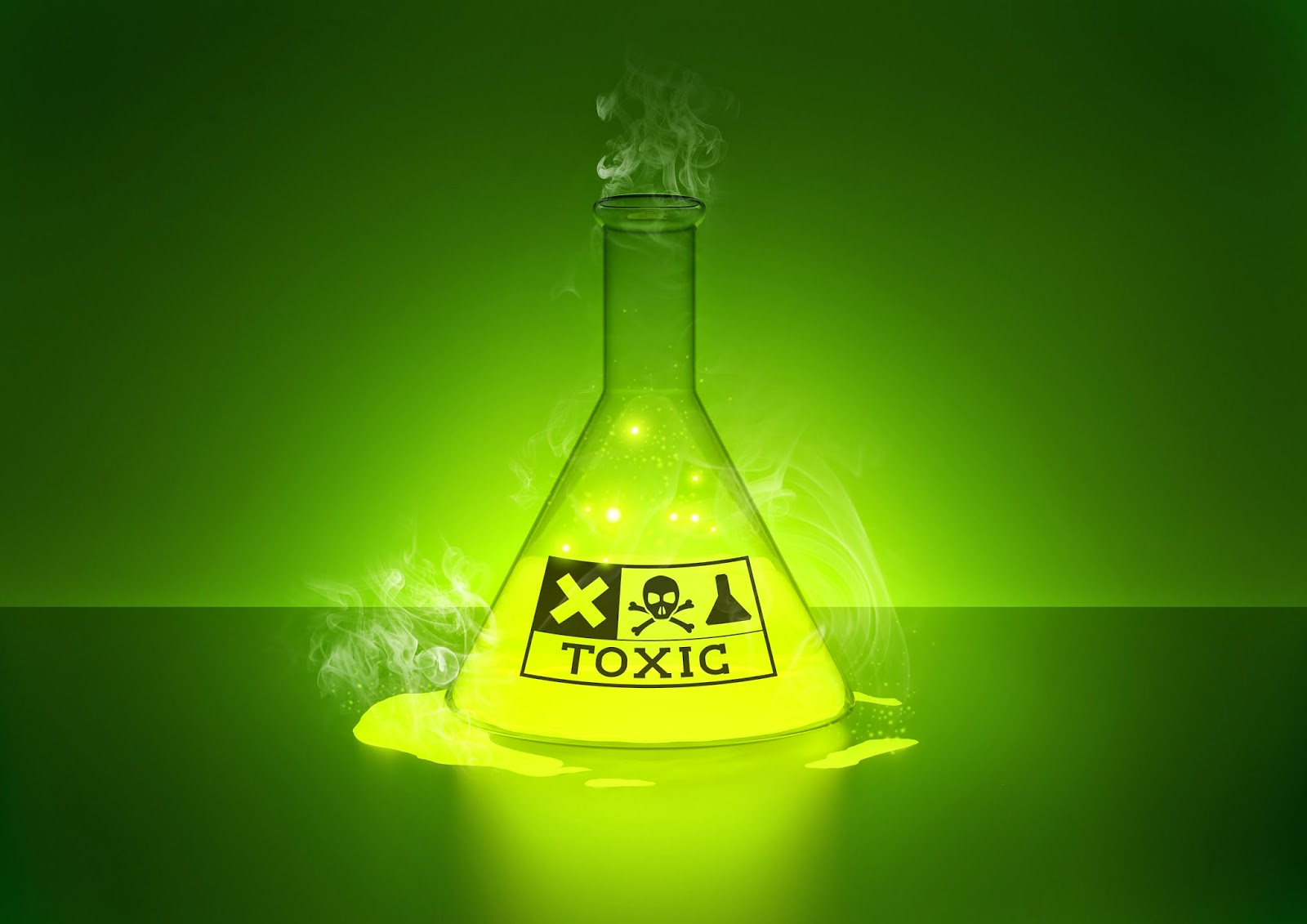 Are Sulphites in Your Food Killing You? 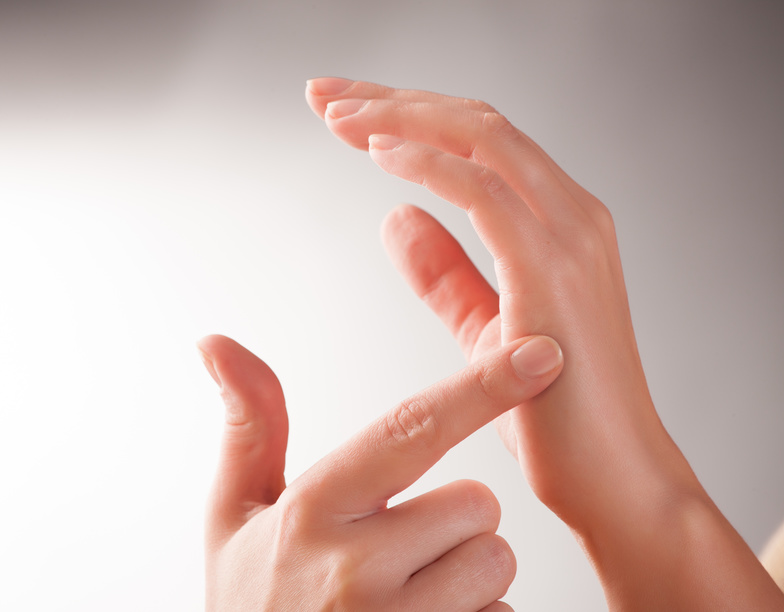