If there is one thing a vegan woman needs is a good pair of vegan combat boots.  I spent a long time looking and I can tell  you that if you don't find the exact pair right away then they just aren't worth buying.  The number of hours I walked around Camden markets and the other markets of London.  I even tried the Oasis market in Birmingham.  All the vegan combat boots were either too boyish or too small for my big man feet.

Luckily while on an activist march I spotted a girl in the crowd with a pair of these on.  I approached her and immediately got the lowdown.  She had been wearing hers for the past 6 months on an almost daily basis.  She worked in a design studio and walked to work every day.  They boots were still in very good condition and could have passed as new apart from the obvious splash marks from the Nottingham streets.  She claimed they still felt the same as the day she bought them.  All great news so far.  She too expressed her need to find a pair of vegan combat boots that had the feminine feel.  These vegan glitter combat boots fill that gap in that gap in the market. The need to feel the strength of the combat boot and the elegance and style of a lady.

Getting the glitter right has been what makes these boot so popular.  I have found some shoes that are trying to do the same thing but they just look like they've had a tub of glitter thrown at them.  Some thought has gone in to the style and quantity of the glitter and that really shows.

The cherry on the cake was that these boots have a side zip for an easy on and off maneuver.  No more crouched over in doorways trying to get your boots off.

You obviously have to be looking for something specific when you go for a vegan boot like this.  I found some cheaper versions of this which not only looked badly spray painted but also looked inferior in quality.  In my mind I got exactly what I was looking for.  Very happy with these.

The girl I spoke to found these for £75 from the TUK website.  However, after a trawl around I found them here for £57.  This keeps changing however, probably due to the competition.  It still says cheaper there though.
T.U.K. Shoes Anarchic 7 Eye Glitter Combat Boots 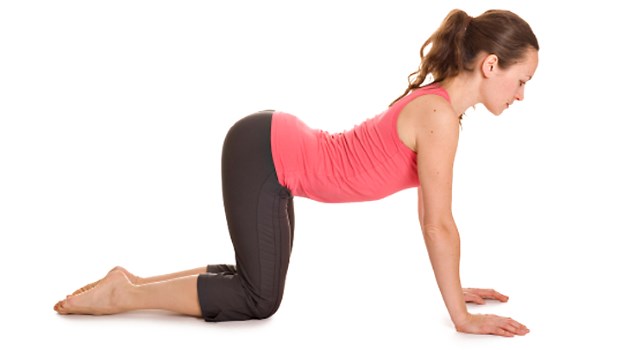 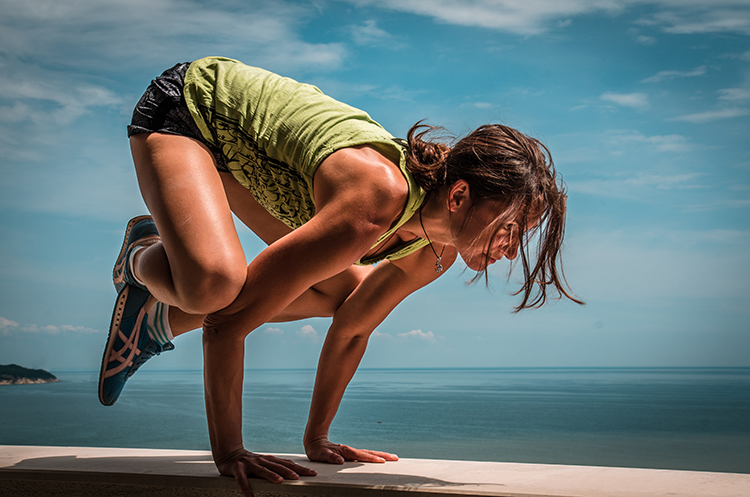