What is that fizzy brown drink the guy across the café is so smugly sipping? It’s not coffee (so boring) it’s not a Chai Latte (so passé) it’s Kombucha and it’s the latest miracle drink to achieve platinum status in the (big money) beverage market.  Celebrities are gushing over it; Gabrielle Reese claims it stimulates her mental health and gives her energy; Lindsey Lohan was spotted drinking it after alcohol detox at Legacy. Talk show hosts are featuring it on their shows and the community is literally abuzz with it.  Read on and find out why.

Kombucha may sound like a dance, but it’s actually a sweetened tea (typically black tea) that has been fermented by a mass of microorganisms consisting primarily of bacterium xylinum and yeast cultures called a Kombucha colony. Although it is new to the west the drink actually dates back to the Quin Dynasty inChina where it was poetically referred to as the immortal- health elixir because it was believed to balance the spleen and stomach and aid in digestion. Eventually news of this drink reachedRussia and thenEastern Europe sometime around the early modern age when tea became an affordable drink accessible to all and not just the elite.

Kombucha is actually a Japanese word that refers to a different tea- like beverage made from powdered or finely cut brown kelp, not the fermented tea beverage so popular in the west. It is similar to a thin soup and typically consumed by ailing individuals to help them convalesce. The Japanese name for the drink mad from the tea plant is Kocha –Kinoko which means black tea mushroom.

The Russians also have a version of the tea which is referred to as Grib (mushroom) or tea Kvass, and it has been wildly popular since its introduction in the early 1990s. The Kombucha culture looks similar to a mushroom, hence the term, but many others refer to it as SCOBY, a symbiotic colony of bacteria and yeast.

The popularity of Kombucha is due in part to the many medicinal properties it is believed to possess. There are anecdotal reports of it being effective against cancer and various other ailments and many advocates believe it aids in detoxifying and cleansing the liver, but no clinical studies have been performed to verify or debunk these claims.

Whether or not Kombucha can help cure cancer, brain cancer treatment or help an ailing liver remains to be seen, but it does contain many pro-biotic cultures which are believed to aid in digestion, active enzymes, and anti-oxidants which are believed to be anti cancer agents. Unfortunately if a person is home brewing the drink there is no way to find out the quantity of these unless a sample is sent to a lab, so there is no way of knowing if the proper dose is being consumed.

Kombucha can be brewed at home and there are several ways to do it, although the preferred method is with sugar and tea. Almost any beverage containing caffeine and sugar will allow the culture to grow, although the taste could be less than delicious, and possibly unpalatable.

One popular method is placing the existing Kombucha culture in a jar, preferably a three liter glass container then pouring cold black tea with sugar over it. In a week to twelve days the first portion of the tea is poured off to be consumed and more tea and sugar is added to the jar to continue the fermentation process. A mature Kombucha is almost a half inch thick and will produce a portion of tea daily. As the culture grows slices can be removed and used to start another jar.

Another popular method allows for the Kombucha to be bottled and consumed at a later time. As in the first method the culture is placed in a jar and the tea and sugar are added, the jar is then covered with a paper towel or cloth and left for a week. A portion of the Kombucha is then poured off and refrigerated which allows the flavor to deepen and carbonation to build up, and the remainder is used to make more tea. Each time the culture is allowed to ferment it creates a new mushroom layer which forms on top of the other. After several layers have accumulated the tea will taste similar to vinegar. Each culture can be used to start another batch although most prefer to discard the old one and use the new one for the next batch.

If a person is contemplating brewing Kombucha at home they should be aware there is the possibility of illness associated with contaminated culture, therefore it is very important to sanitize any utensils that come into contact with it. In addition the tea should be brewed in food- grade glass containers, not ceramic, plastic or stainless steel, to prevent leeching caused by the acidic properties of the fermenting tea.

There have been claims that aside from its benefits Kombucha induces a slight but definite perceptual shift after being consumed. Mild feelings of euphoria, relaxation and overall well being have been reported, although it contains no psychoactive or psychotropic substances other than trace amount of alchohol and caffeine. Some believe this high is caused by stimulation of the circulatory and immune systems and associated glandular releases. It may also be caused by the alcohol which ranges from 0.5 to 1.7 depending on the brewing time and sugar content. Whatever the cause, the buzz it induces is not extreme and not like the high associated with some illegal drugs. In other words, drinking it in huge quantities is futile, and not recommended.

Whether Kombucha truly is the miracle drink many claim or just the latest in a long line of hip beverages remains to be seen. Its current popularity and concurrent hype make it difficult to separate fact from fiction at the present time, although it does seem to offer some potential medical benefits that should be investigated further. One thing is for sure, whether you are consuming it for the health benefits, the taste, or the cache, Kombucha is here to stay. What are you drinking? 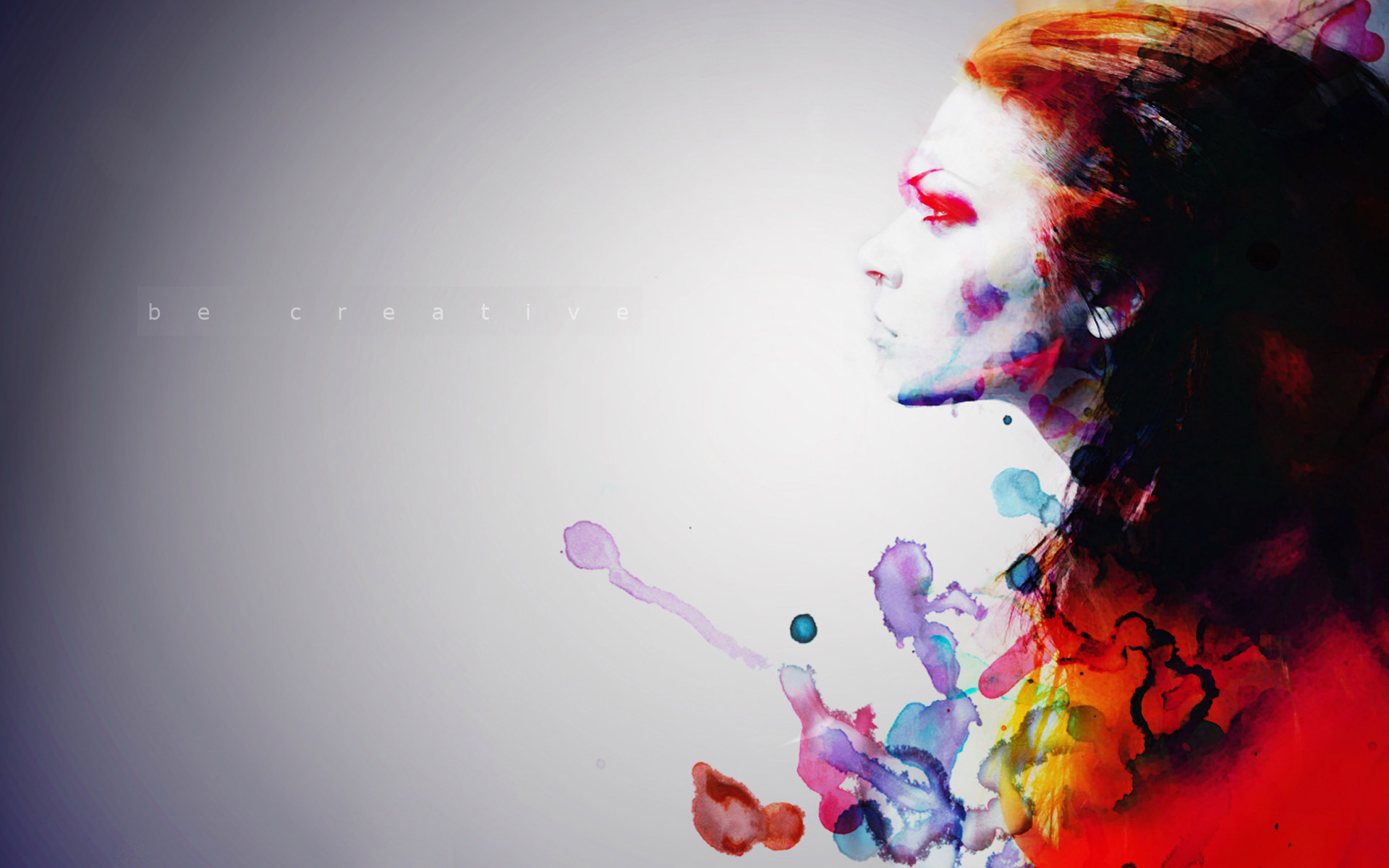 Is Colour Therapy the New Path to ... 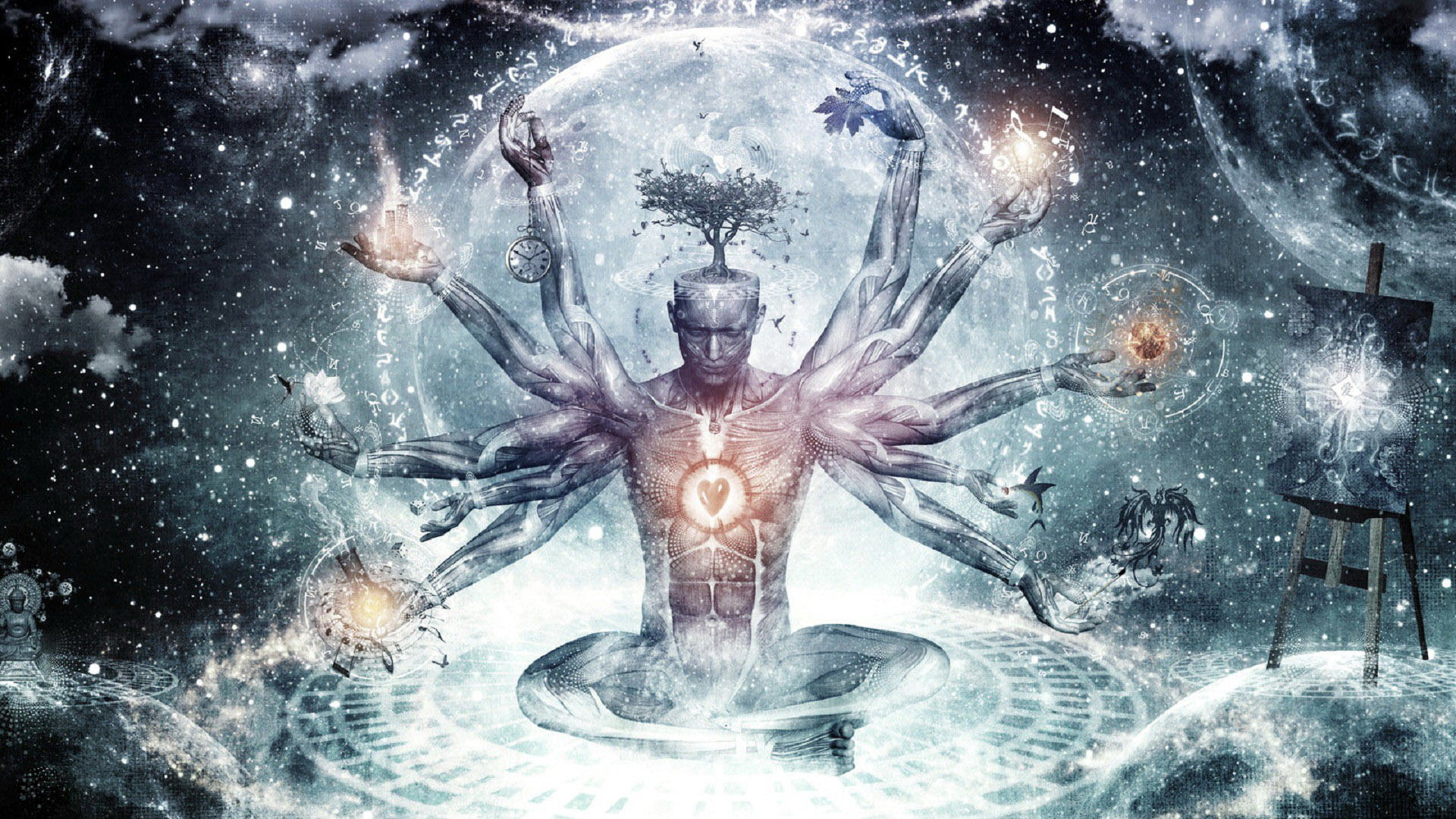