Is Colour Therapy the New Path to a Balanced Life?

There is no denying the impact color has in our world. We wear it to signify emotions; grief is typified by the wearing of black, and we wear it to indicate character; white signifies purity and chastity. Villains typically wear black in movies, and the hero wears white. Red has been believed to indicate a woman of loose morals i.e. the scarlett woman. But can color be used in therapy, and does it really have a significant impact on a person’s emotional state and well being? People have believed so for centuries, and many continue to believe so today. They practice what is known as Color Therapy or Chromatherapy and many believe it can be used to heal everything from emotional problems to illnesses as serious as cancer.

Chromatherapy in one form or another has been around for centuries and was even practiced by the ancient Egyptians. They believed color to be the heart or the basis of everything and an object’s being or nature was indicated by its color. For example Osiris’ power over vegetation was indicated by his green skin. Egyptians also built solarium type rooms fitted with colored glass panes as therapy for those who were ill. Patients placed in the room would be enveloped in color when the sun shone through the glass. Modern day practitioners also utilize light therapy with their patients. The individual is seated in a room and a specifically colored spotlight is shined on a specified area of the body. They also believe color can be ingested through breaths or made to shine on the body through the use of meditation. This ingestion of color is believed to heal the glandular system, although there is no medical proof of this.

Color therapy is also believed to have been practiced for thousands of years inIndia and is rooted in the Ayurveda, an ancient form of medicine practiced for centuries that continues to be practiced today. Ayurvedic healers believe there are seven chakras or spiritual centers located in the body along the spine correlating with the seven colors of the spectrum, and each color is associated with the four primary elements; Earth, air, fire, and water. Healers believe illness occurs when these colors become imbalanced because each Chakra and its color are also associated with an organ in the body. Traditional Chinese medicine also believes each organ is associated with a color, and in the nineteenth century Europeans draped smallpox victims and their rooms in red cloth to draw the disease away from the patient.

Color has been found to have a strong impact on the emotions. In a study conducted on ninety eight college students the students were exposed to five principle colors and five intermediate colors. It was found the greatest number of positive emotional responses was provoked by the principal colors which were red, yellow, green, blue and purple. The intermediate colors provoked the most negative reaction and they ranged from yellow –red, green- yellow, blue- green, purple- blue and red- purple. Green yellow provoked the most negative response because it was associated with vomit and illness. Hospitals are utilizing color more because it is believed color has an impact on the emotional state of the patient. Blue is used in rooms because it is believed to be soothing, and children’s wards are frequently brightly colored because it is believed to be cheering. Color is also frequently used to describe a person’s emotional state. “I was so angry I saw red,” “I am feeling blue,” “I was green with envy,” are expressions familiar to everyone, and in the seventies there was even a fad known as mood rings, rings that changed color to indicate the mood of the wearer. Today with the increased interest in color therapy the mood rings are experiencing resurgence in popularity.

Modern proponents of color therapy believe it can balance energies a persons body might be lacking, spiritual, physical and emotional. Therapy often involves the use of exposure to gemstones and crystals which are believed to emit healing energies, wands, and light, where a patient is placed in a room and exposed to various forms of colored spotlights. Chromatherapy is also frequently combined with other therapies such as aromatherapy and hydrotherapy in order to maximize benefits.

Some more radical practitioners also believe color therapy can be used to heal serious illness. They believe red can be used to heal cancer, is a healing agent for diseases of the blood and circulation and will help with depression.Orange is believed to be useful for increasing sexual potency and helping with digestive ailments. These claims have led to controversy, and many believe Chromotherapy to be nothing more than pseudo science. The problem with the claims is there is no medical evidence to back it up, and some Chromatherapists have been accused of disregarding cases in which color therapy failed to work and accepting as successful any case in which the patient recovered, regardless of other factors which may have played a role in recovery. Regardless of the controversy, color therapy remains wildly popular, and many believe in its efficacy in spite of evidence to the contrary.

Color has played a tremendous role in the lives of humans for centuries. We use color to describe our emotions (imagine how diminished the English language would be if color ceased to exist) brighten up our living spaces, beautify our surroundings and decorate our own bodies. A brightly colored dress can indicate a cheerful vivacious person, and a grey suit can indicate a person is serious and practical. The impact color can have on our emotional state is fascinating and deserves further study. Whether it can truly heal illness such as cancer remains questionable, but there is compelling evidence it has a tremendous influence on our emotional state. At the very least color makes the world infinitely more interesting and beautiful, and that in itself makes color therapy worth looking into. 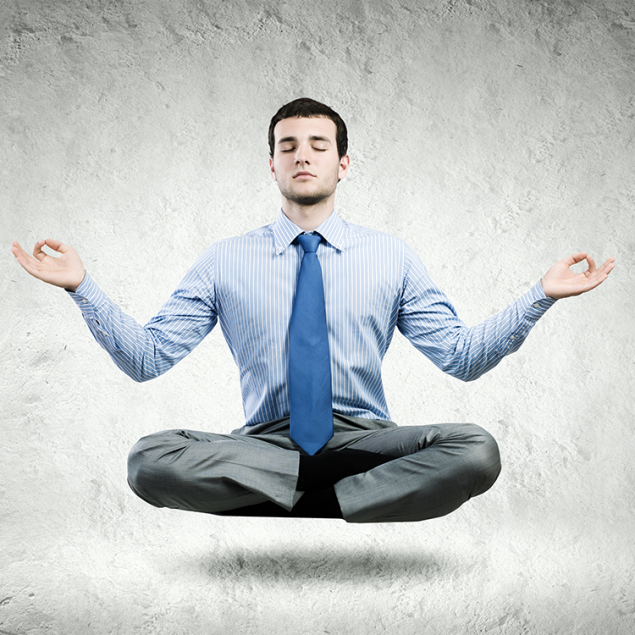 Is Kabbalah the Path to Spiritual Enlightenment? 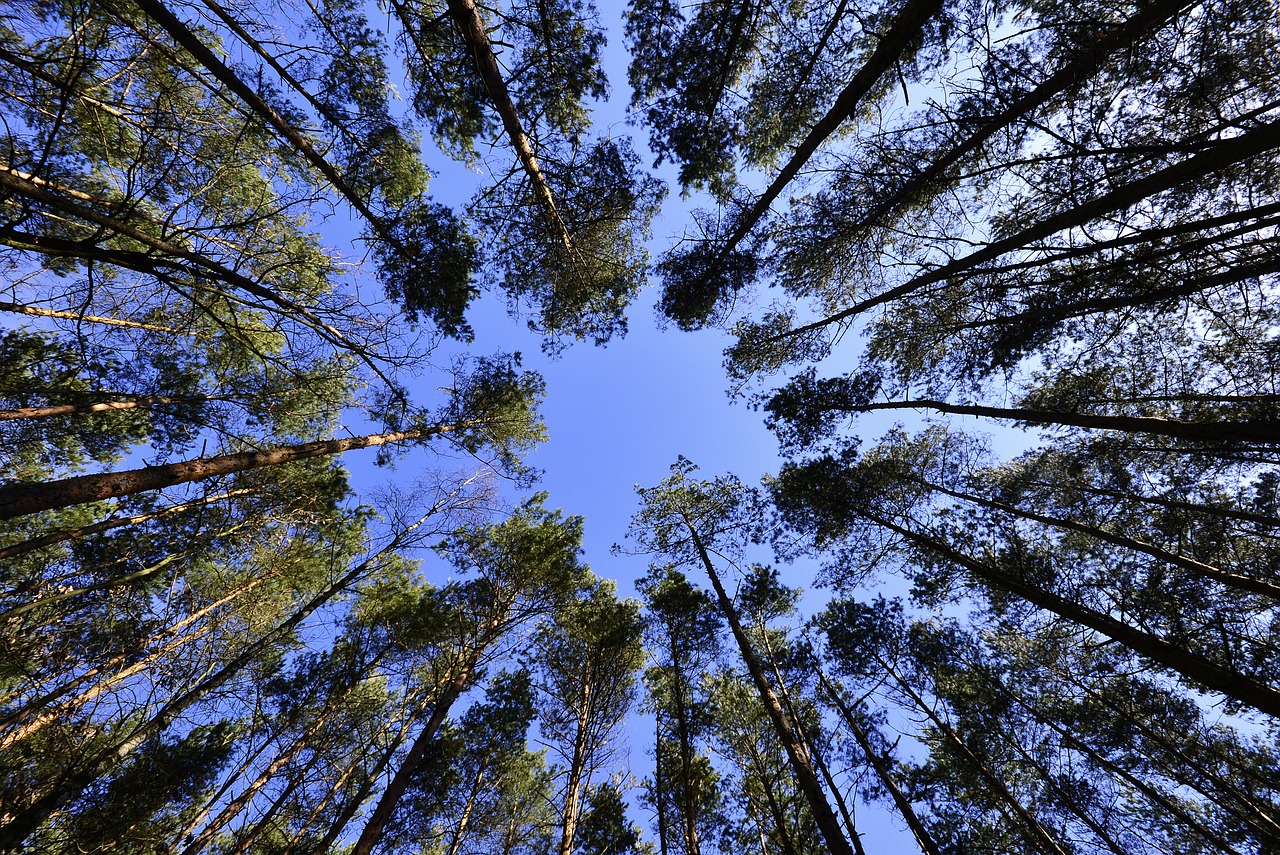