What Is The Magic Number For Your Effective Social Circle

Why do we want an effective social circle?

Like primates human beings thrive from social interaction.  The complexities of these connections has a bearing on our well being and more importantly on how the group thrives.  If you have ever lived in a conscious community you will know how good it feels when everyone is working together effortlessly and being the most effective in their roles.

If we are trying to be effective in creating social change in the world then this is best done when working within a group of like minded people.  If this circle of people are working in harmony then the things they are trying to achieve are far more likely to happen.  Studies have shown that the most effective and harmonious groups consist of a certain number of people.

What is the magic number?

In the early 90's a British anthropologist by the name of Robin Dunbar discovered a magic number for size of a group of people to be the most effective and stable.  This number is 150.  The number is more likely higher but this number has been shown to work in other groups around the world.  For instance, the religious group The Hutterites have lived as self sufficient colonies in Europe and North America. For hundreds of years this group of people have had a strict policy that if their group reaches 150 people the group is spit into two new groups.  This number seems to be the most efficient way to manage groups of people.  When groups get larger people start to become strangers as we are unable to create proper bonds with all the people of the group.  By human nature strangers pose an unsettling experience and mistrust and other negative feelings can arise.

There are similarities for military organisations.  This number is slightly higher at 200 but over years of trial and practice this number is better suited for people under a lot of pressure in a war environment.  Without the social interaction and bond between these men their effectiveness on the field of battle would be largely diminished.

There are many hunter gatherer communities still living outside of the mainstream western culture all across the globe.  The average number of people for all of these villages is 149.  These villages work at a very efficient speed where time and effort is critical to their survival.  Without this close bond the group would soon be out of step.  It seems that in order to maintain stable relationships we must limit the number of people in our social circle.

It's all down to biology

There is a part of our brain called the neocortex. It's size is said to directly relate to the number of social connections we can maintain at the same time.  By studying primates Dunbar was able to effectively correlate the size of their groups to the size of their neocortex.  With this information we are able to calculate the number of people that humans can efficiently maintain in their network. The human neocortex can maintain 150 social connections.

How can this help us as a population?

One of the major problems with society today is that there is very little sense of community.  Many people are operating in life with a small circle of friends. These friends rarely know each other.  This can leave people feeling isolated which can cause them to seek other ways to find the security that comes with being part of a tribe.  We are a lot less effective in life if we do not feel part of something.  That feeling that something is missing causes us to seek outside of ourselves things that we think will make us happy.  For instance, drugs, alcohol, being addicted to travelling, ego extreme pursuits, overactive sex drive are just a few.

With the ever increasing population it is becoming harder to find a small community that will fit our need for being within a tribe.  To achieve this we must start creating small pods of like minded people that inspire and lift us.  If we all work together with a common goal then anything is possible.  It is also important to release the negative people from your life.

The conscious community is increasing and we live in exciting times.  Many believe there is a spiritual revolution on the way.  I am inclined to agree given the number of new age thinkers that I meet, and the number of conscious festivals is increasing. Many more people are becoming environmentally friendly and many are also going vegan.  Yoga is massive and going dancing without the use of stimulants is becoming the norm in some places.  I am sure it won't be long until we see more alcohol free bars. In fact the first alcohol free bar has opened in Notting Hill in London called Redemption.  In the near future there will be enough children that are brought up conscious of their impact and will be warriors for peace, love and harmony.  In order to achieve this we must create community.  Join a local group.  Create a local group.  Get together and make a difference.  It's inherent in all of us to do so,  it's just fear that holds us back.  Fear is temporary, regrets are forever.  Get offline, get out there! Connect! 🙂 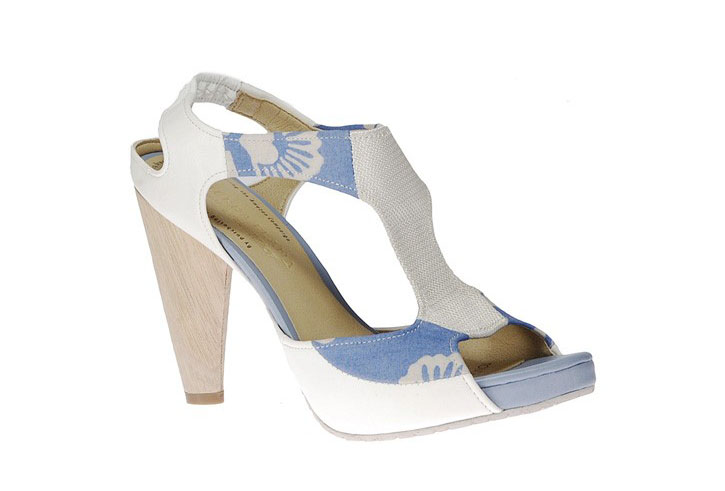