Why I Love Gas Lighting

I don't really love gaslighting. That would be bonkers.

Nevertheless, this is a passionate and personal reclamation of the word and its meaning, so we can understand the truth that lies beneath. This is a perspective on the word "Gaslighting", and a plea for our political and journalistic discourse to go and get some holistic therapy, inclusive of shadow-work, and a spiritual practice, before continuing its tirade. Thanks.

Gaslighting is described as a form of psychological manipulation used to sow seeds of doubt in another, making them question their sanity. It stems from a play/movie called "Gas Light", where a husband deliberately and secretively flickers the lights so that his wife thinks she's going nuts, and he can cart her off to the loony bin. All very mischievous and evil villain of him mwahahaha ahha.

The word has come up a lot in recent discourse about Coronavirus and about how the political / corporate evils that be in the US and UK are on an apparent mission to "gaslight "us all… those evil slippery bastards. The Guardian used the term today to refer to the Cummings debacle, and I read some great think-pieces on Medium about the Ultimate American Gaslight back in early April. Will post links below.

Now what we do know is that it's common political parlance for those in power to turn around and say to the public "no no, you got it wrong, this is how we meant it / this is what really happened" . Yes this is certainly true. A grave disparity between the public's "sane" understanding of events, and the events as they are being re-told.

The fun inflammatory powerless response to this is to say "We're being Gas-lit". They are deliberately manipulating the truth to continue their reign of power over us. We will not fall for this. Those evil villains. Mwahahaha.

And yet, our incense at having our reality warped has robbed us of richer felt analytical faculties (if we are fortunate enough to have these in the first place). The appeal of the "Gas Lit" moan is all too seductive.

So what is the appeal of being gas lit?

Well it turns us very clearly into the victims and casts our politicians clearly into the perpetrator role. We get to say we are good and they are evil. We get to post responses on our facebook walls, sign petitions, and yell at the TV. We align together over mutual meme laughter and back slapping, mocking the tyrants. We are right. Justice will prevail. We are fighting on the right side of history.

The only thing is... This isn't true.

And how do I know this?

Because I grew up being gas lit by my Dad. And I learnt some deeper realities in the process.

I grew up in a household where facts changed. I didnt meet my dad's parents until I was 18 because "my grandma was a witch". But by the time the meeting happened, my dad's story changed so that it was my grandad who was the villain. Throughout my childhood, my dad and I would fight horrifically at night, and in the morning it would be sweet smiles at breakfast, nothing had happened, i'm mad for thinking it so. Essentially I grew up being "gas-lit"...

That's *IF* we take the zeitgeist journalistic definition to be true: *IF* I FEEL you are re-writing history to call me crazy, then you are "gas-lighting" me.

Note, the original meaning of the word was about deliberate intent. Now it's become about how I feel about it. Our collective inability to read the difference between the two is creating some huge distortions.

The truth is that my dad wasn't operating with some villainous intent to harm. The more therapeutic shamanic and spiritual work iv done, the more I've healed my own deep anger, rejection, and sorrow at being made to feel crazy, the more I've realised the subconscious psychological contract my dad and I were playing out together. An event happened more recently where I saw the deeper realities of our contract. An event where I would have normally felt "gas-lit". Only now I saw his perspective. Yes an outsider would definitely see him re-write the event, re-write facts, and basically label me crazy for holding reality...

He does this because his grasp on reality is so thin, that to admit he was wrong, to apologise, would involve such a monumental admission of so much hurtful behaviour that it is utterly incomprehensible to do so. In fact his sense of self and what he holds true would be totally called into question. Therefore his egoistic mind is doing such a monumental job at preserving his reality, and keeping him safe, that my admissions of "truth" genuinely seem "crazy" to him. That indeed I am the one that is "gas lighting" him!?

Fuck, I felt for him. I felt for his inability to admit wrong-doing. As truly felt apologies are one of the most blissful exchanges two humans can share. Where entire ideologies melt into a field of union. And In lieu of him being able to do this (due to a lifetime of preserving and defending his egoistic self, because of hashtag patriarchal "masculinities" and his own emotionally violent conditioning and upbringing), I felt his wounds instead.

We have never been closer.
And our field of love has expanded.
And, so has our ability to communicate.

So in the face of political behaviour that makes us point fingers and create villains and assume there is intentional evil manipulation taking place...

Where is the space for seeing the lost scared traumatised developmentally-stunted human stuck underneath the oppressive suit of power and responsibility? Yes even when they are acting like arseholes.

Where is our sorrow for a system of leadership that replaces one deeply un-integrated unaware puppet with another? And are we really doing the inner work to make way for a new kind of leadership (vulnerable, fallible, transparent, shared...)?

And finally where is our responsibility to look at not only our own inner victim, but our own capacity for tyrannical righteousness? Because it all exists in all of us.

So whilst I am not condoning the rare and provable occasions where someone in their right mind, intentionally manipulates the other to believe they are going crazy, I am sharing an alternative perspective of why our politicians are not actually "Gas Lighting" us. They operate out of a different conditioned reality. That's it. Which is far less sexy and easy to wage war at than: mwahahaha they're evil personified.

And until we prioritise universal communication and emotional digestion tools that support people to heal from their developmental traumas (on both / all sides of the coin, "us" and "them"), we can expect to see the same patterns of political and personal pain play out.

There really is no "us" and "them". Just a bunch of poor sods, all stuck in our own perspectives. 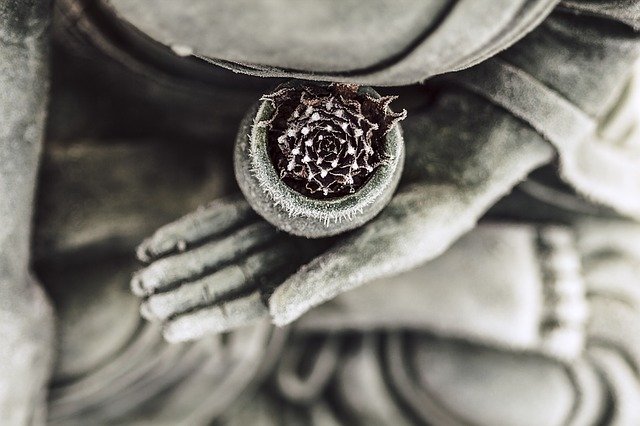 WHY WE NEED TO GAIN AWARENESS? 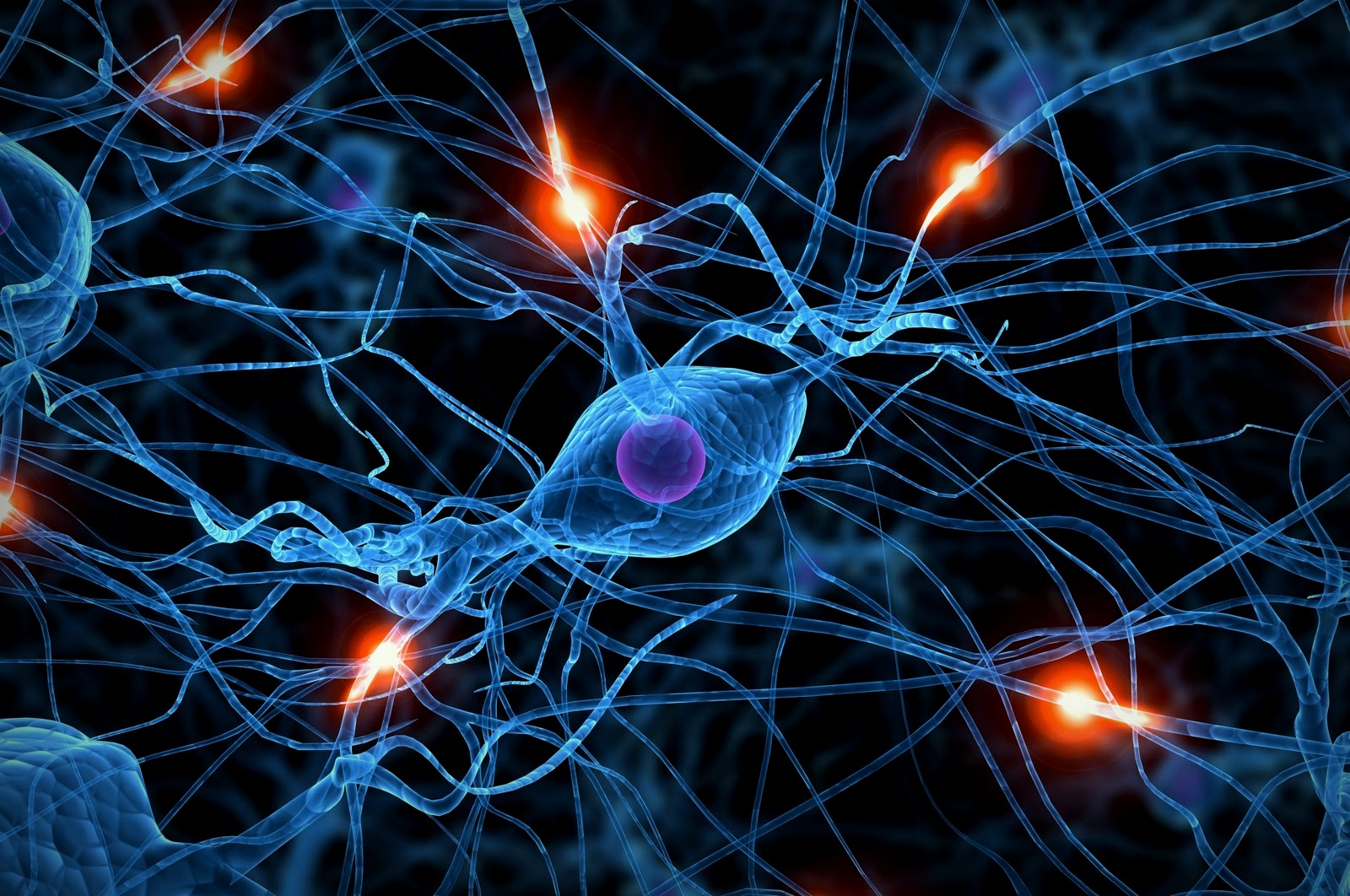 The Depth of Experience.