In another lifetime I made a series of yoga videos, called Yoga Baby TV. I began when my son was just six weeks old, raising awareness of how yoga can create time and space for a mum and baby to be 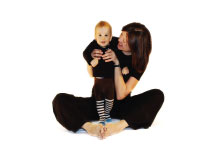 together in a fun yet restful activity, exploring movement, eye contact and more. My son adored this time, as did his slightly older sister. The time we spent making the show became really precious as I never placed any expectation on what the outcome of the show would be. Sadly the channel where we uploaded the show didn't last and along with it went many of our videos. I still have the odd few, and lots of home videos which are on youtube and various places.

I came across this one the other day when looking for something - it is a later video and this time it is just me - no children in sight! I guess they were with family or maybe on a nursery day and I decided to go it alone! I used to run a studio in Northern Norway, where this particular episode was filmed. It is still there, going strong. I trained three teachers before I left Norway and it is always a joy to see them posting about their classes on facebook!

So, here is a little reminiscence for me and some info on hip flexibility and core strength postures (3 postures in this episode I think). Hope you enjoy! I may have to post one of the babies at some point soon, they are quite amusing! 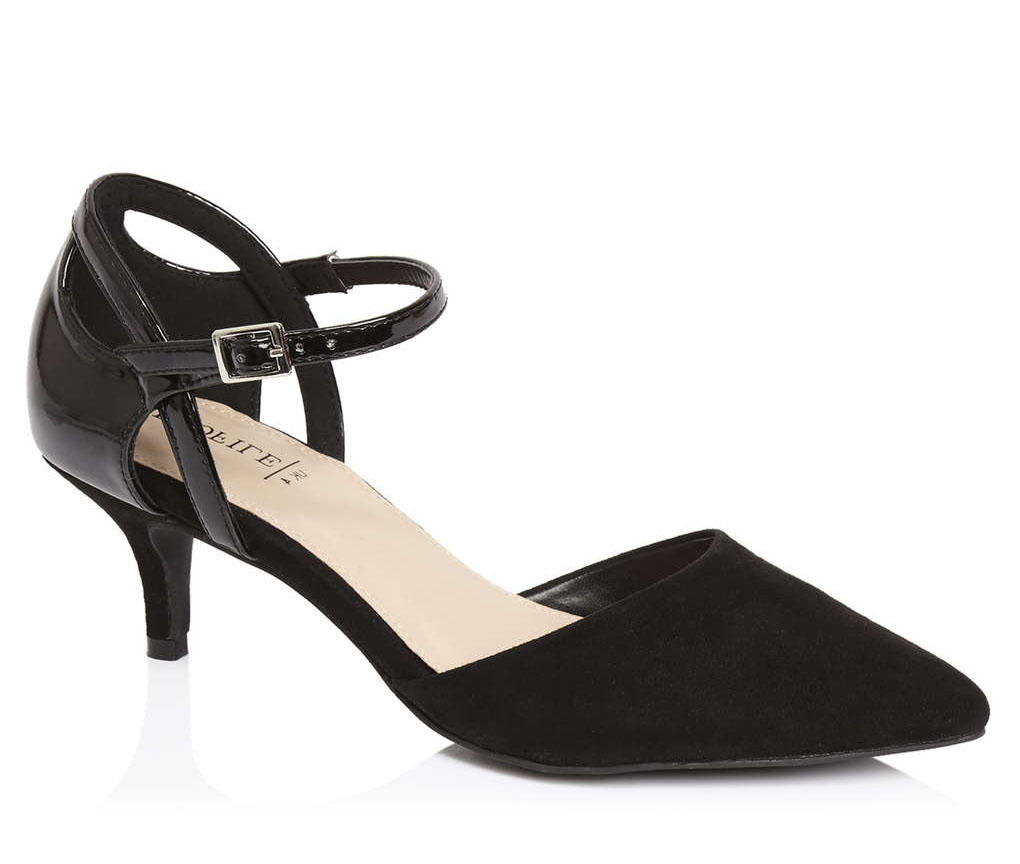 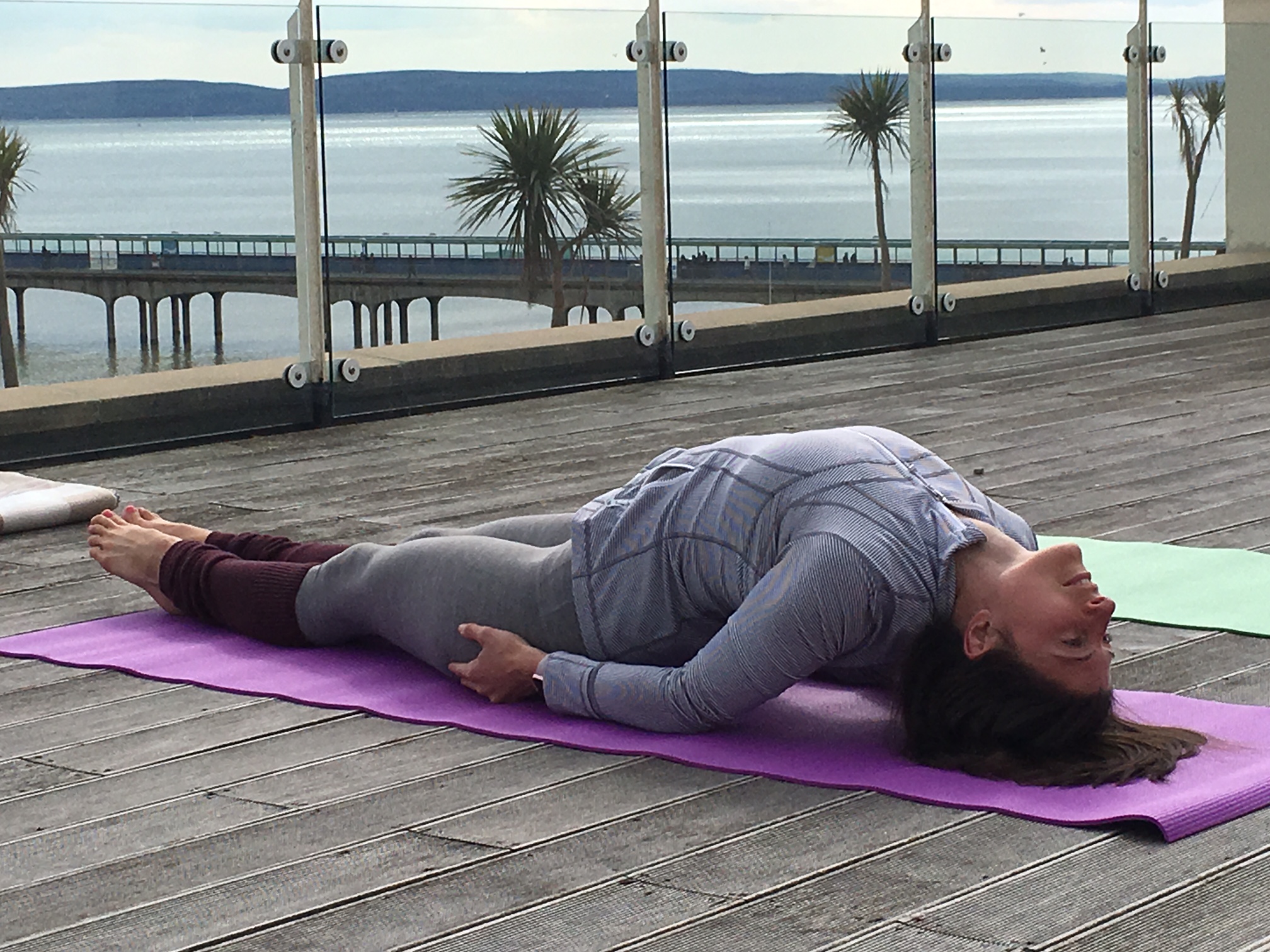