Why it's time to end the Battle of the Sexes

"That's because you're a man and can only think of one thing at a time", a response I got from a female friend recently. I also read a friends Facebook post recently after she'd been whistled at, "Bloody men, why can't they just leave us women alone!" it read.  As I've grown more in to my masculinity and accepted my feminine side I have begun to feel an equality between men and women.  I can see the similar struggles we all have.  I see community and a deep respect for each other.  I have however been mixing in the super conscious circles that I am drawn to more and more these days.  As a result I am really noticing how men and women constantly put each other down.   Even when done in a light-hearted manner it is still enforcing the myth that there is a huge gap between us.  I think a lot of people do this in order to explain away the other sexes ways of being.  Rather than saying, "Oh yeah that's Mike, he's like that sometimes.", we say, "Oh yeah he's a man."

I know men who can multi-task as well as any woman and I know women who would give most men a run for their money physically and mentally.  You are who you are because your up bringing, not because you are a man or a woman.  It's a ridiculous paradigm if you really think about it.  We are literally lumping two groups of people in to two categories.  It's a get out clause for some too.  Why take responsibility when you can just agreed that it's because of the sex you are?

I believe that it is time to stop upholding this strange tradition of using this negative language  for each other.  I have been a practicing Neuro Linguistic Programmer for 10 years and have spent a lot of that time listening to the language we use to create our reality.  This language like all language creates the filter through which we see the world.  For instance, people who go out of their way to use positive language even when all hell breaks loose deal with stress far better than those that use negative language.  They also find themselves in uplifting and inspiring situations more often .  Adversely, those that use negative language carry the weight of the world on their shoulders  and often have a lot of issues in life to deal with.  Quantum mechanics teaches us that one frequency will attract the same.  If your vibration is positive then you will attract positive.  I had a friend that used to be an advocate of anti racism debate and inquiry.  She used to see racism occurring all the time.  When she changed her thoughts on racism and realised that a lot of what she was seeing was what she was attracting she stopped  seeing racism.  It literally stopped happening around her.

What this world needs now is a sense of community.  We lost this during the industrial revolution.  The family was divided and the children grew up without two proper role models.  Whether it is by design or just part of the culture we are growing up in, our sense of community has almost completely disappeared.  We now have pockets of friends here and there.  We don't have a complete community of people that includes families young and old.  There is no wisdom handed down anymore.  Only when we have community will we have a common goal.  With community there is security, sharing, understanding, and problem solving.  If we were all living in community we would not be putting up with the system that by its design is raping our planet of its resources and dividing us.  When we dehumanise someone we are also dehumanising ourselves.  If we are going to reform our communities we must close the gap between the sexes so that we can exist together with love and understanding of each others habits and ways.

So how do we go about doing this?  A change of attitude would be a great start.  Stop looking at the other sex as the enemy.  Even though we have our differences lets not highlight them in some derogatory way.  Each time we hear this language it just enforces the neural pathways that we formed when we started finding things we didn't like about the other sex.  These neural pathways exist because our society put them there.  We speak them and build upon them.  Some would say this has given rise to lad culture and crazy body modifications in women.   When we build positive neural pathways we will be holding space for each other.  The divide will become smaller.  The benefits are awesome.  For one, women would receive equal work based benefits that have denied them for years.  Once we are on level terms then this would be a sure thing. Couples would find each other easier. With less of a gap between the sexes, the way we communicate would mean we would get to the point much quicker, say what we want and how we really feel. Men would feel less like neanderthals and feeling like half the female population hated them.  We would understand each others moods and needs. We would be able to support each other in a way that we haven't since we left our tribes thousands of years ago.

We just have to look at very young children and see how they interact before the adults taint them by pointing  out their differences.  Tribes in remote Africa still have this equality for all in the community.

This is a great example.

There was an anthropologist who had been studying the habits and culture of a remote African tribe.

He had been working in the village for quite some time and the day before he was to return home, he put together a gift basket filled with delicious fruits from around the region and wrapped it in a ribbon. He placed the basket under a tree and then he gathered up the children in the village.

The man drew a line in the dirt, looked at the children, and said, “When I tell you to start, run to the tree and whoever gets there first will win the basket of the fruit.”

When he told them to run, they all took each other’s hands and ran together to the tree. Then they sat together around the basket and enjoyed their treat as a group.

The anthropologist was shocked. He asked why they would all go together when one of them could have won all the fruits for themselves?

A young girl looked up at him and said, “How can one of us be happy if all the other ones are sad?”

UBUNTU - I am because we are!

Change our language change the world . 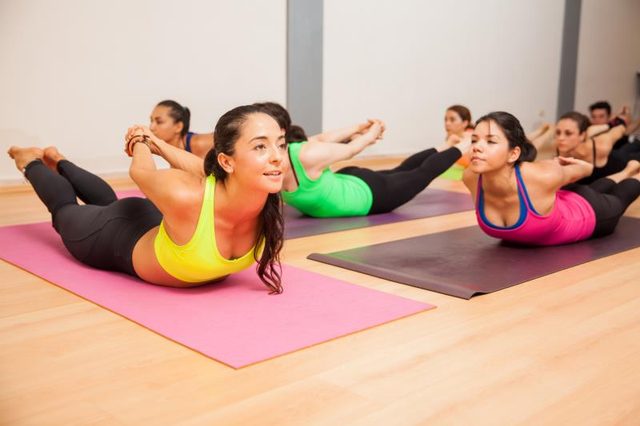 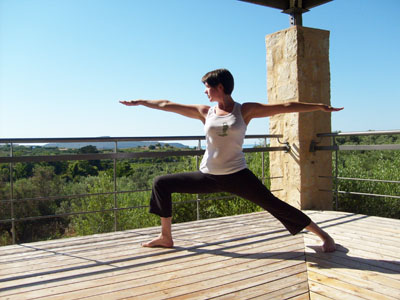