Reality is defined as a creation of consciousness that can be further divided into emotions, moods, behavior, perceptions, social interactions and cognition with biology and nature. As there is constant evolution of consciousness, there is a change how people perceive different aspects of reality. However, an average person only experiences three stages of consciousness i.e. waking state, deep sleep and dreams. And it has been proven that the brain perceives these 3 stages differently. There are different characteristics of brain waves in these three different stages of consciousness. Though each stage helps you get closer to complete awareness, all aspects play a role in spirituality.

However, it has been seen that the spiritual practice starts with an individual being able to alter the base consciousness into ‘higher state’ of consciousness through yogic practices of doing, being, thinking and feeling. This leads to the pure unconditioned state of mind. When each of these features is implemented, it leads us to a new state of consciousness, or opening a new reality. Above and beyond the first states of consciousness are:

Soul consciousness: When the internal reference points move from mind, ego and body to the observer of each aspect, an individual cultivates and experiences soul consciousness during meditation. This is termed as witnessing awareness. When you meditate, you identify with another facet of self, beyond feeling and thinking, which helps you stay calm and intuitive.

Cosmic consciousness: This is the stage when the consciousness of the soul witness awareness and stabilizes the knowledge. The soul awareness is present in the state of dreaming, waking and sleeping. The unbound aspect is the Self while the conditioned mind and body are considered localized. Within this state, even when the individual is under deep sleep they have complete awareness as they realize that beyond the body, it is the eternal spirit that can transcend through time and space. The fear of death diminishes as cosmic consciousness gives you the knowledge about timelessness. Though this stage is not the highest form of enlightenment, yet it helps to mark the clear transition from a life bound in identity to life of freedom within self-knowledge.

Divine consciousness: This is higher than cosmic consciousness and is present, not just in the Self, but in the mind and nature. Deeper connections and patterns, underline the diversity when the soul is stirred by compassion, awe, beauty and love. The presence of divine is felt everywhere. You get to experience dormant potential of non-local senses and as you get more involved in the different realms of your psyche. They are able to tap into the extra-sensory spiritual abilities that were originally thought were unattainable. Finely tuned sense of taste, smell hearing and sight and clairvoyance along with knowledge of future and past become apparent. As Vedic sages have said that at this stage, you not only will find God, but it would be impossible to avoid God. There is a deeper sense of liberation while you view the world as the manifestation of love and beauty of your own consciousness. 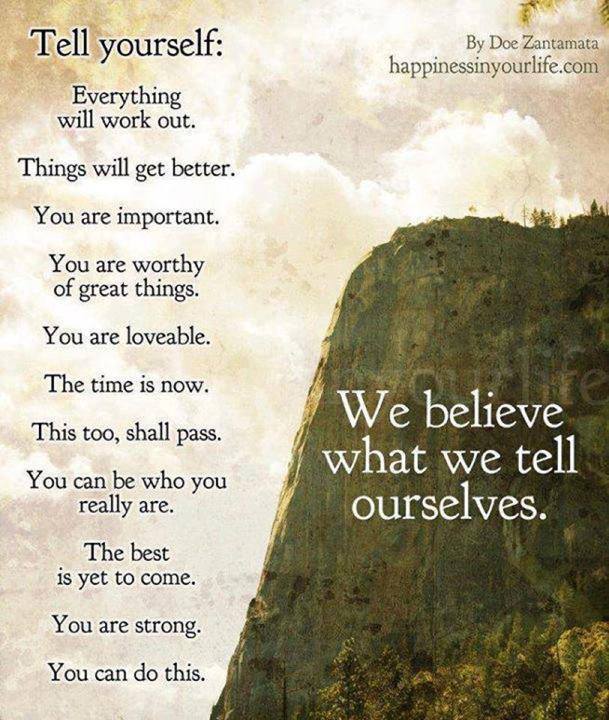 What Are the Major Benefits Associated with ...

Spiritual Practices to Transform Your Life